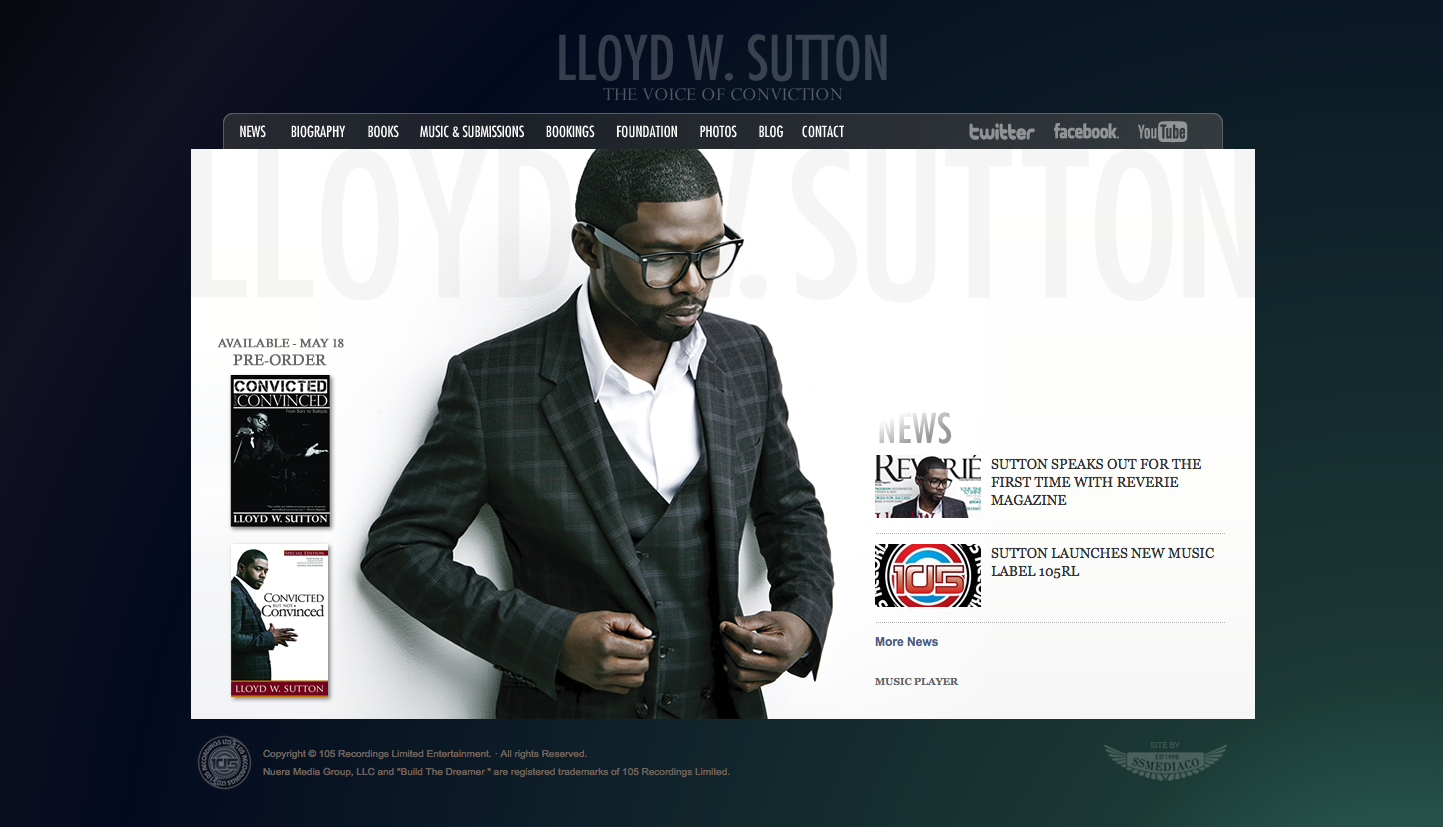 The site was developed with wordpress and features Lloyd’s amazing new book Convicted But Not Convinced: From Bars to Ballads.

In 2005, from a prison cell he penned four books, which includes his compelling life story ‘CONVICTED BUT NOT CONVINCED From Bars to Ballads.’ Later, Mr. Sutton decided to promote and distribute his recordings and books himself. Lloyd W. Sutton is a superb producer and a prolific songwriter. His songs ‘Mirror Image’ and ‘Sinless Sex’ opened the ears of the mass media, and his country tune ‘Red Mustang’ has struck a chord with commercial audiences across the nation.

Convicted But Not Convinced is a compelling story of change, trial, and family. And the journey of one man’s road to happiness. Little did Sutton know how difficult life behind the walls of free will would be? Refusing to accept rejection, and driven by an immovable will to succeed. Lloyd worked extremely hard to overcome unthinkable misfortune and eventually freed himself, long before being let go from state prison. Convicted But Not Convinced is a finely tuned, intimate tale of crime, retribution, family values and change—a deeply emotional account of second chances, and how he turned adversity into triumph. A living illustration that all of us have the ability to better ourselves no matter the likelihood. Lloyd W. Sutton provokes us all. 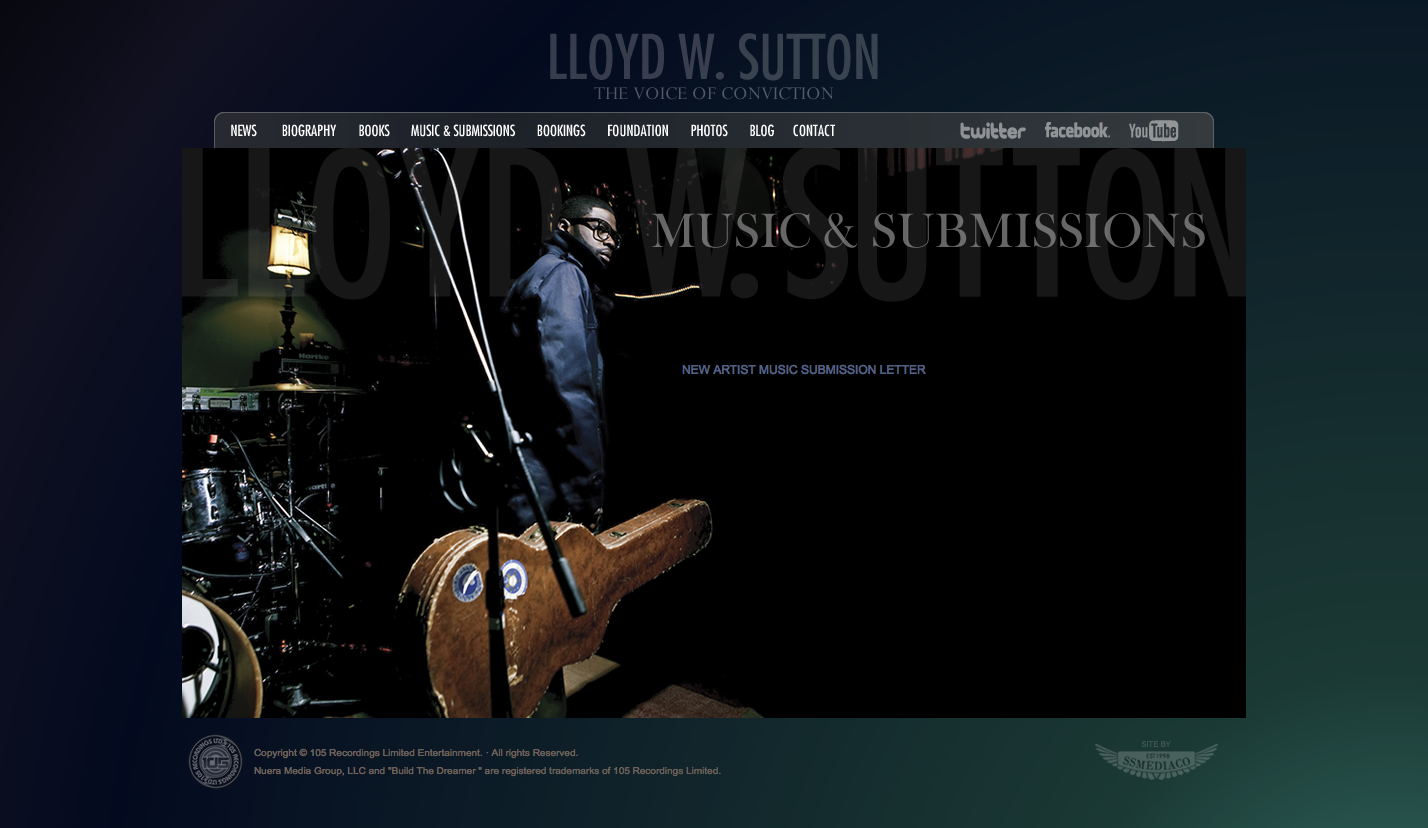