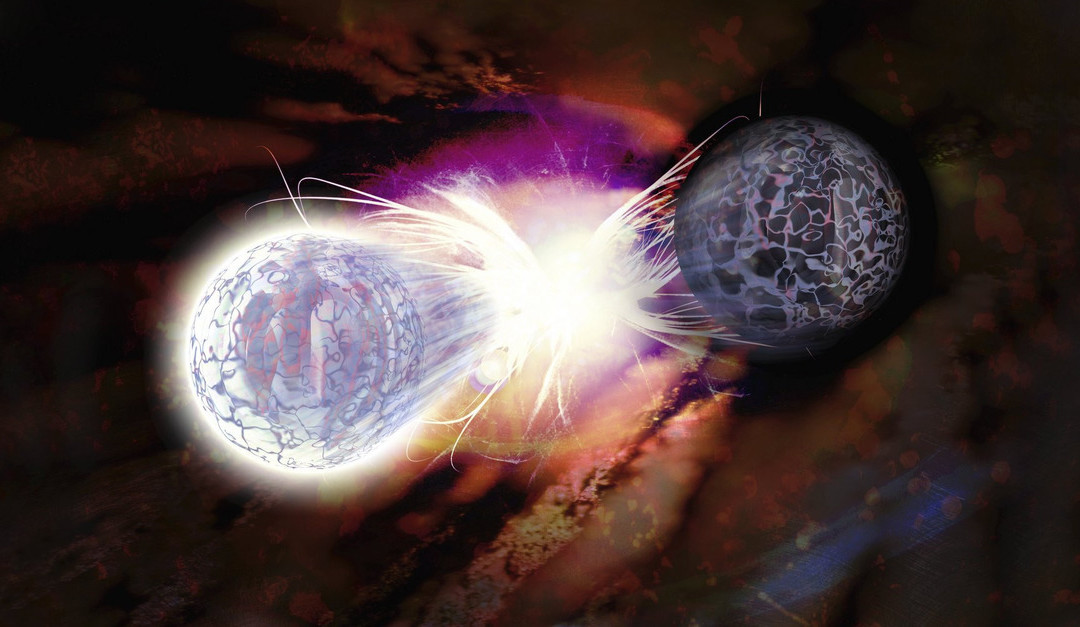 Alaskan Senator Ted Stevens once said that the internet is “a series of tubes”, well those tubes are getting one heck of an upgrade!

The future of cybersecurity is almost certainly quantum mechanics and this week we moved one step closer as researchers announced they “teleported” or transmitted quantum encrypted data over 102 kilometers — about 63 miles — exceeding the previous record by a factor of four.

The breakthrough was reported on Wednesday in a new research paper in Optica.

It’s heady stuff, but with real-world implications. To get to the bottom of it, Mashable spoke to National Institute of Standards and Technology staff scientist Martin Stevens, who worked with visiting Japanese scientist and lead author of the study, Hiroki Takesue. Stevens did his best to simultaneously explain quantum physics and the impact of their work.

Fiber-optic networks are increasingly the cable infrastructure of choice for broadband Internet, but it all suffers from one key limitation: The light pulses it uses to ferry data diminish over distances. To counter this, fiber-optic networks use pulse boosters or repeaters to amplify the signal.

With traditional fiber-optic networking, Stevens told Mashable, you might start with a billion photons and, as they travel along the network, the number might fall to a million. Repeaters boost the light pulses, adding duplicate photons along the way.

Quantum physics, though, works at the level of individual photons, the smallest particles of light that cannot be divided. A photon can have a state; in standard mechanics, the physical state of any object is known. You understand its mass, weight, and potential as it moves. Imagine a cue ball on a pool table. If you know physics, you can accurately predict what will happen to it and the other balls it hits when you move it a certain way. In quantum physics, though, particles like a photon can actually be in two states at once, making them unpredictable. NIST’s Stevens said this is known as a “superposition.”

In the experiment, Takesue and Stevens are actually teleporting a photon in this unknown state. In fact, they actually use three photons to make it work. An input photon, a helper photon and an output photon. The latter two are entangled, meaning the photons will be in the same state. More important, they’re linked; if you observe one to be in a specific state, then you know the other one has the same state.

Takesue’s experiment destroys the first photon so the helper photon can learn its state and “transfer” it to the output photon it’s entangled with.

Takesue’s experiment destroys the first photon so the helper photon can learn its state and “transfer” it to the output photon it’s entangled with. Got all that?

Since no one knows the original photon’s state, but we’re ensured that the arriving photon is in the same state, this is a near-perfect encryption scheme. Essentially the key will be known only at a photonic level.

But there is a problem, the aforementioned limitations of light-based networks.

“Quantum mechanics doesn’t allow us to clone or make a copy of an arbitrary quantum state,” said Stevens.

That’s because the state of each photon has to remain the same, and a copy may not be in the same state. In essence, you have to send photons representing the exact quantum states as the original. Think of the photons as unique snowflakes instead of vanilla pulses of light and you get the idea.

The ability to transmit or teleport these photons 100 km instead of, say, 5 km is significant because it puts this new kind of data encryption one step closer to becoming a reality for real-world use.

“If at the two ends, the parties are able to create random numbers that are, in principle, unpredictable ahead of time — no one else can predict them, [it’s] a much more secure key for transferring information,” said Stevens.

There’s one big caveat. The NIST’s experiment is not exactly how quantum-secure keys might be made in the real world. Stevens said the best way to do it might be through what he called a symmetric arrangement where entangled photon pairs are actually generated at a midpoint between the input photon and the output receiver. The helper photon travels between the input point and the midway point to its entangled photon so they can be in the same state.

If you’re still confused, check out the handy graphic the NIST provided below. It’s fun to look at should be perfectly clear to any physics graduate student.