Fallout 4’s Creation Kit is live on PC, coming later to Xbox One and PS4 – SlashGear 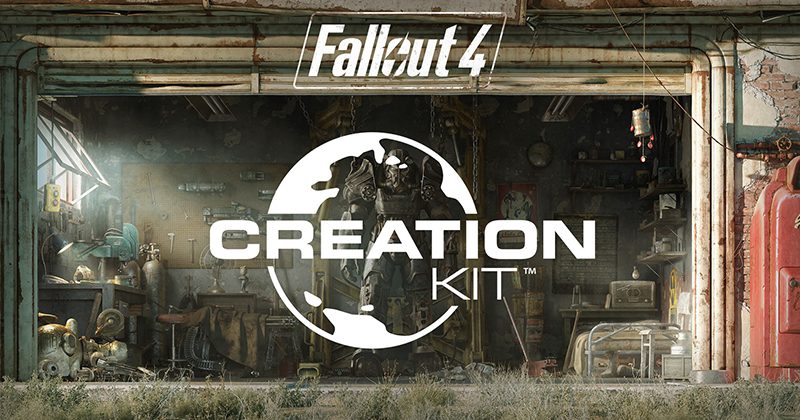 People have been modding Fallout 4 on the PC since it was first released. Despite not having the official tools from Bethesda, they’ve found ways to add full dialogue options, lightsabers, and much more. If you thought there were a lot of mods before, then prepare yourself for a whole new level of modding.

Yesterday, Bethesda officially announced the availability of the Creation Kit. Bethesda has supported mods for many years, but this time around, they’re doing something different. Now mods will be available to find and install within the game, using a Bethesda.net account. What’s more, for the very first time, you’ll be able to access these kinds of mods from a console.

In their video announcement, Bethesda showed off their new Creation Kit, and demonstrated how easy it is to mod your game. Once you’ve designed something that you like, you can just simply upload it to your Bethesda account. Then, people can browse the available mods, find yours, and install it. This appears to be exactly the same process, whether you’re a PC gamer, or you’re playing on a console.