This is myspace, the new myspace, does anyone care? 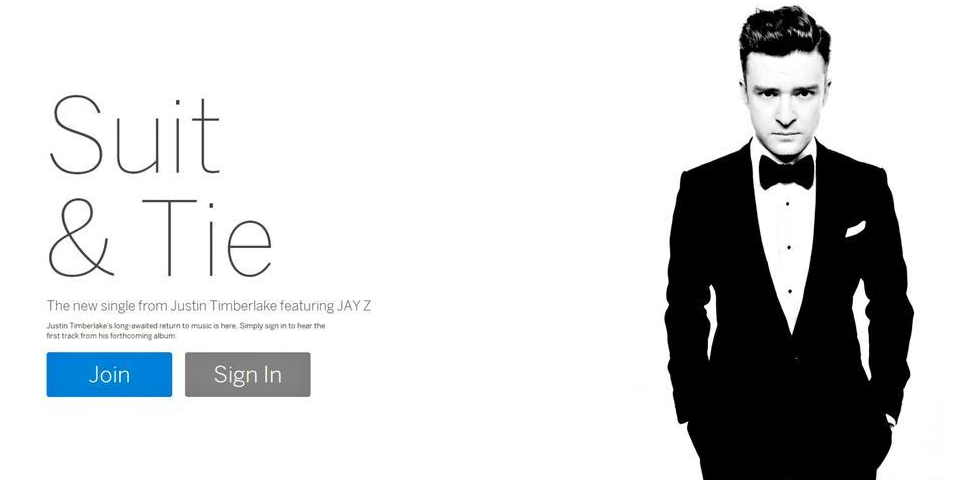 Check out this new promotional video “This is myspace” While this video highlights a much slicker myspace UI, featuring it superstar investor Justin Timberlake, I can’t help but wonder if its all too late. In a world dominated by facebook & twitter, I really don’t think myspace has a shot of getting any kind chance getting its sexyback…see what I did there?

While its huge focus on music with the ability to add songs and music collections (mixes) to your profile might appeal to some, it certainly doesn’t appeal to me. Its Pinterest style of endless blocks of information is completely ruined by its unintuitive & awkward sideways scrolling. As a designer I’m certainly down for “something new” but even as overwhelming as Pinterest was on a first look, and as many design rules its breaks, it was ultimately understandable and digestible by its users. I say digestible cause “I loves my snacks“! And I love seeing all of the genius ideas & amazing food that people post on Pinterest, while I rarely frequent Pinterest these days, I still see its value and appreciate the niche its carved out for itself.

While I’m likely not the demographic, ohh how it pains me to be well past any kind of cool demographic. I just don’t think the “new myspace” can succeed, much like Google+, I think it’s going to be a victim of social media overload. I’ve made room for facebook, twitter, Instagram & YouTube but I think i’m at my limit.

Sorry Justin, I feel that your social network is the discarded AOL disc of our internet’s past.